Recycling is making its way back into the public conscience. 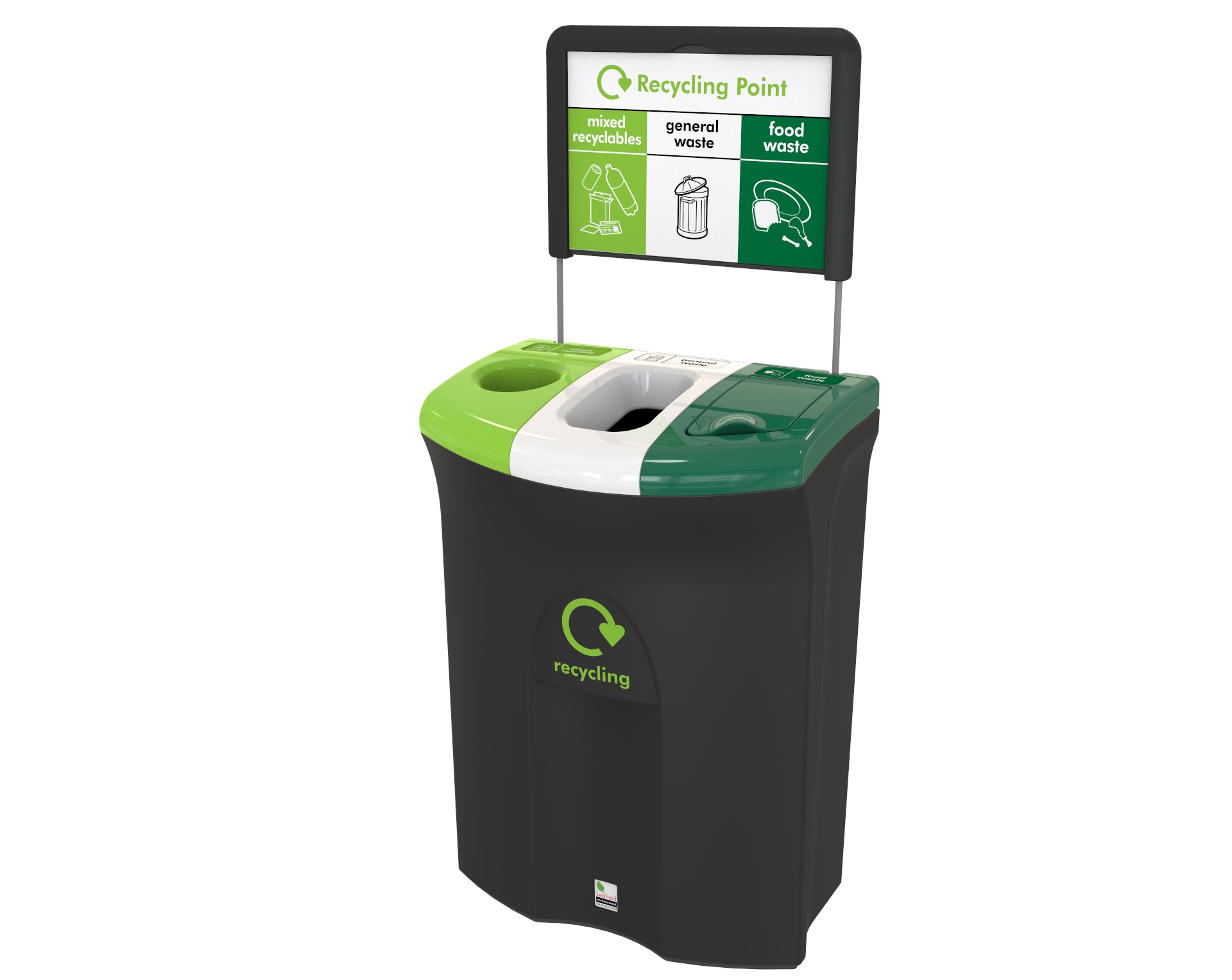 A paper authored by the industrial ecologist from the University of California, Santa Barbara, and colleagues appears in the journal Science Advances. It is described as the first truly global assessment of how much plastic has been manufactured.

A paper authored by the industrial ecologist from the University of California, Santa Barbara, and colleagues appears in the journal Science Advances. It is described as the first truly global assessment of how much plastic has been manufactured.

The great issue is that plastic items, like packaging, tend to be used for very short periods before being discarded. More than 70% of the total production is now in waste streams, sent largely to landfill - although too much of it just litters the wider environment, including the oceans. It is an astonishing mass of material that has essentially been created only in the last 65 years or so.

None of the commonly used plastics are biodegradable. The only way to permanently dispose of their waste is to destructively heat it - through a decomposition process known as pyrolysis or through simple incineration; although the latter is complicated by health and emissions concerns.

What can be done to alleviate this problem? The simplest solution would be to increase recycling. Of the discarded plastic, only around 9% has been recycled. This is often because recycling is seen as too complicated. Reasons for this could be due to the variety of waste streams available, but also the inconvenience of having to do it in the first place.

To improve this, businesses and individuals need to provide access to an easy to use bin which simplifies waste stream management. One bin perfect for tackling these issues would be the Triple Meridian Envirobin 110 Litre. This bin is extremely versatile and comes with three components in one lid allowing for a variety of waste streams to be chosen by the customer. The unique 30/40/30% split is also a one of a kind design to give the customer the most flexibility in just one compact bin. To keep consistency and to simplify the recycling process the Triple Meridian Envirobin follows the colour coded apertures and graphics of registered charity WRAP (Waste & Resources Action Programme).

At Supplying Direct we are proud of have sponsored young driver Luke who secured... ⭐🏅Young Starz Cadet Championsh… https://t.co/cFvZn10VbK

🥂 Happy New Year from us all at Supplying Direct! 🎆 Hope everyone had a wonderful Christmas and New Year. We are… https://t.co/FVMOXPuCYF

🎄⭐Merry Christmas and a Happy New Year from the team at Supplying Direct!⭐🎄 We will see you all again on 2nd Janua… https://t.co/J0eKr5FhbI

🛍️ 🎄Have you got your batteries for this Christmas yet? 🎄 🛍️ We have a great offer on our Duracell Ultra Power ba… https://t.co/ONJzhEvhYT